The historical Mt. Wilson observatory was under threat from the fire, it's gotten very close to it. This is the last image it took, on the 1st. Hopefully it won't be the last.

The air quality is still wretched, although I'm more fortunate because I'm living on the west side and the wind is blowing east. It's still smokey here, and at school, so going outside is done only when I have to.

Wednesday, 2 Sep 09, noon PDT - There is a great deal of interest in the UCLA Towercam on Mount Wilson, in particular as to when it might be returned to service. All internet connectivity to the Observatory was lost in the back fire setting process yesterday. Yet another lesson we've learned is not to use fiber glass pull boxes. The burning of ground cover melted the lid on one of the few boxes of that type we have on the mountain and then destroyed telephone lines and lines carrying our T1 Internet signals. We don't know when the Internet connection will be restored, but it is likely to be out for a number of days. This disappoints many people, not the least of whom is me, who have relied on those images as their eyes on Mount Wilson.

Wednesday, 2 Sep 09, 9:19 am PDT - The situation on the mountain remains stable with very good prospects. No more backfires were set last evening, so only the long defensive backfire on the northern perimeter was lit. Additional backfires on the east and south slopes will be set only if deemed necessary. Heavy man and equipment power remains on the mountain and will stay there until, hopefully, an all clear is given. If and when that happens remains uncertain, of course.

Lastly, here's a photo of the fire from space, taken days ago. 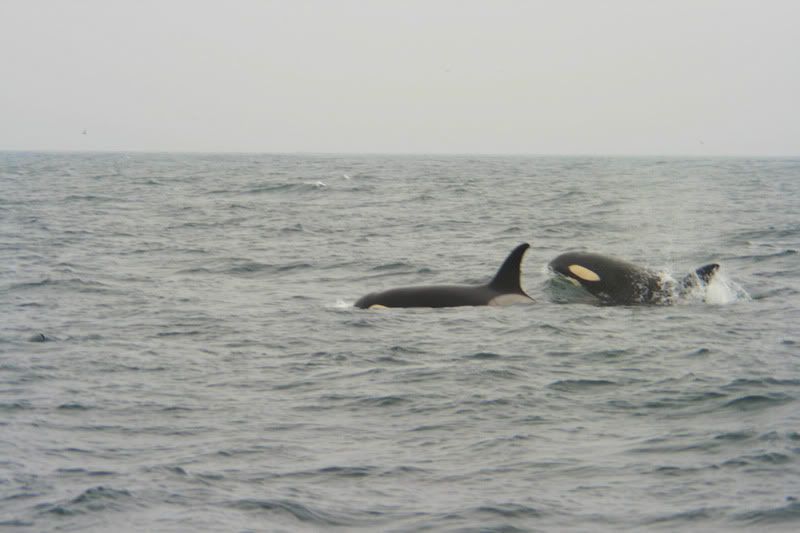 Appropriate song...not to mention my favorite song by these guys.